Brexit and the insurance industry 1 year on...

Here we are now - a year has passed since the Referendum and Article 50 was triggered in March by Mrs May.  It took some time but we got there eventually – a recurrent statement, used by many throughout the process, was the phrase “We have to respect the will of the people.” In this case, democracy means Brexit, and whichever side you sit on this: Patriotic or Pro EU; the show must go on!

END_OF_DOCUMENT_TOKEN_TO_BE_REPLACED 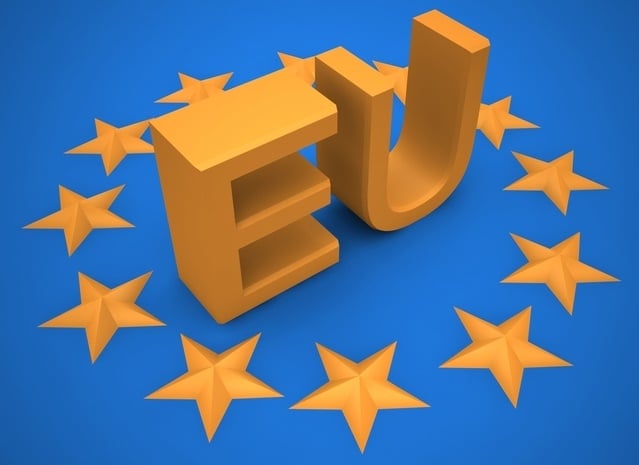