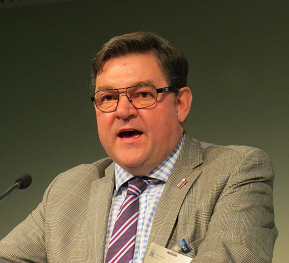 The Code has been launched

David Woolcock Eurobase's Banking Director for Business Consulting has been serving on the Market Participants Group which was instrumental in drafting the Global Code of Conduct for FX. The MPG was established by the FX Working Group at the Bank for International Settlements in Basle to work on the Global Code and the full code was published this morning. The code is likely to be a game changer for the foreign exchange market and as firms move to commitment and adherence they will concentrate on adapting the principles of the code into their workflows. The code will afford the opportunity to detect and resolve issues before they become a regulatory matter. David looks forward to discussing the ramifications of the code with the Eurobase customers and prospects now that the publication milestone has been passed.

END_OF_DOCUMENT_TOKEN_TO_BE_REPLACED

Last Look in the Spotlight for ACI's Model Code

The eternally tricky subject of last look is being reviewed by the Committee for Professionalism (CFP) at ACI– The Financial Markets Association with a view to a potential re-write of guidelines published in ACI’s Model Code.